Barcelona, live in style in a creative city 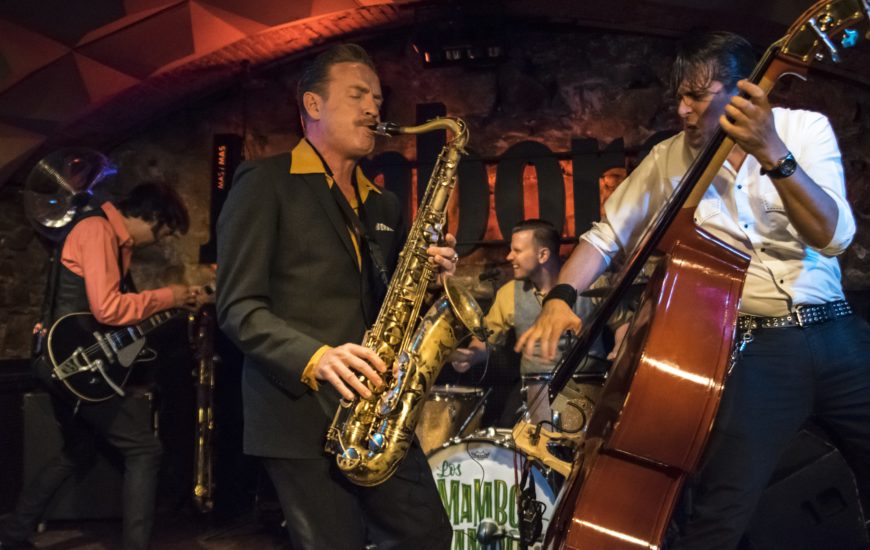 Design and creativity. A creative city open to creative travel.

Barcelona is one of the most elegant cities in the world, it is in the Top 10 of the most stylish cities on the planet. The Ciudad Condal rubs shoulders with cities such as New York, Paris, London or Vienna.
The factors that have boosted Barcelona to this position in the world ranking of elegant cities have been its status as the fashion capital that includes a good number of important fashion workshops, designers, fashion weeks, shows, exhibitions and events that are in the city per year, as well as how many famous designers worldwide have lived and worked in this creative city; points of entry (airports, train stations and other transport centers) and the opinion of the experts in architecture, who have valued the elegance of its urban design.

Artists and creatives from all over the world are welcome. They know this and choose Barcelona as a good place to live and work. An international community that produces creative works and attracts other artists by word of mouth.

With a history of more than two thousand years old and a unique identity, Barcelona is known throughout the world as a city that exudes culture and creativity. Great names in contemporary art, such as Picasso, Gaudí, Miró and Tàpies, gave it an international projection that has continued with professionals in architecture, design, photography and many other creative disciplines that add talent to the heritage of these universal artists.

Barcelona has been chosen by UNESCO as a creative city in the literature section. This well deserved recognition will allow Barcelona to join the group of cities that will work collaboratively to shape and materialize a sustainable
development plan devised by UNESCO for a better urban development with the support of culture. 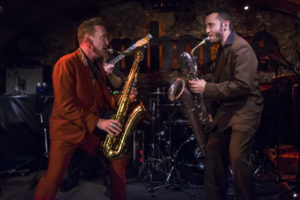 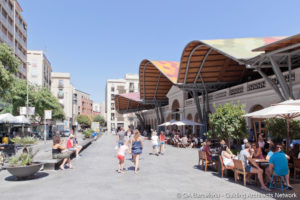 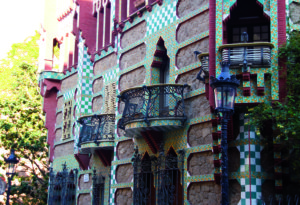 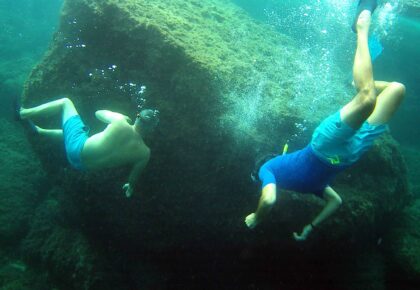