A unique voice, deep and anguished,Carmen Navasal Pérez, better known as Señora Carmen, she was a popular cantareira (singer in galician) and member of the band “Malvela”.

Mrs. Carmen was one of the most representative voices of traditional Galician music. She was founder and soloist of the popular music band Malvela. She climbed  on stage for the first time when she was already 70, and from that moment began a great and beloved adventure.

She died this month. She had a hard life as her voice shows. With Malvela, the band she was always with, recorded four albums: In 2007, aged 82, she recorded her first album, “Na flor dos meus anos”. It was an intimate and personal album, in which Mrs. Carmen talks about her life in Galicia where she had lived as a child. The work involved collaboration from artists like Dulce Pontes, Xosé Manuel Budiño, Rodrigo Romani and members from Treixadura, Berrogüeto and his own companions at Malvela. The DVD included a documentary in which the singer talks about her memories and shows their day to day working in the field to which  she devoted herself since childhood.

Humble and lively, Ms. Carmen said that she “rehearsed with the thought” at night so as not to awake her husband. Gradually it became an emblem not only for the traditional music community but also as a “prototype of a Galician working woman” 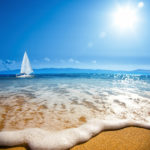 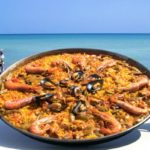 Classical Music and Opera Tours, in Spain, for foodies.
October 14, 2019 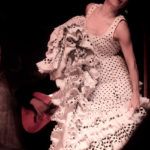